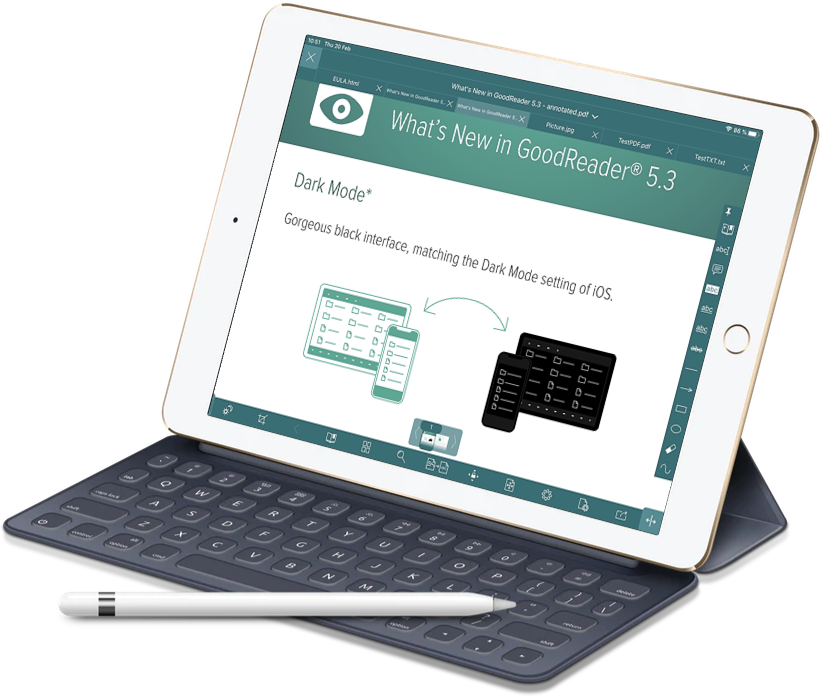 What is AirDrop? It`s a protocol invented by Apple — so don`t be surprised that it only works between Apple devices — for quickly sending files and folders wirelessly between any two devices of the iPhone, iPad, iPod touch, or Mac family in close proximity to one another, without worrying much about a complex network set up.

All you need to do to make it work is make sure that both devices — sending and receiving — are connected to the same WiFi network, and have Bluetooth turned on. The receving device must also be set up to allow incoming AirDrop transmissions from either Everyone or Contacts Only — see an important security note below.

Then use a Share button in an app — any app that works with files — on the sending device to initiate the transfer. Those Share buttons look and work pretty much the same in many apps out there. Here`s how to find one in GoodReader: 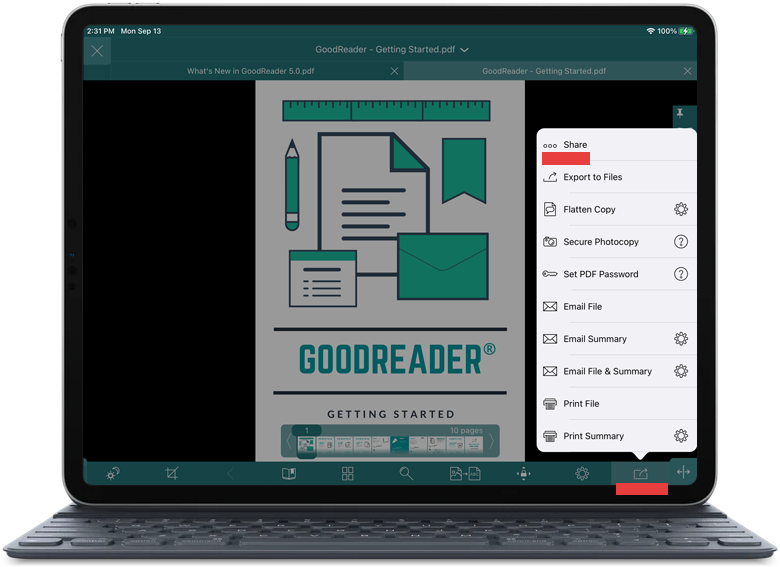 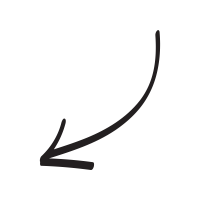 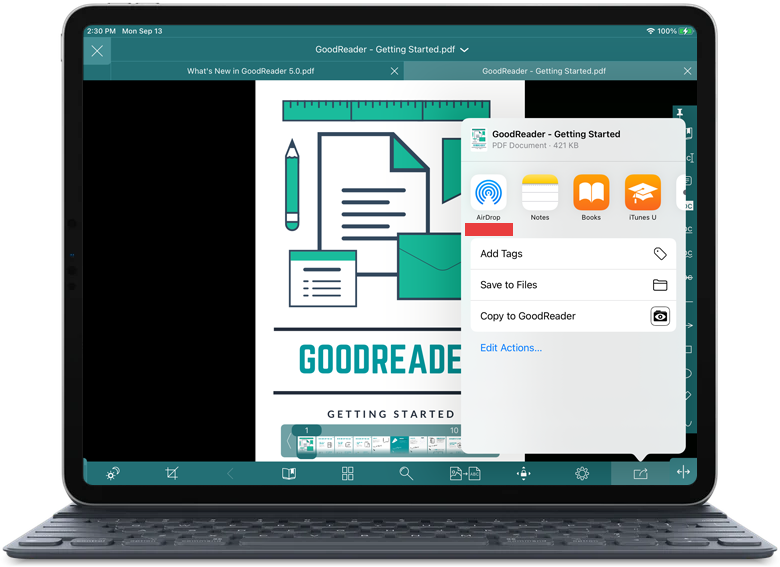 Naturally, this is the easiest way to transmit files — and entire folders! — between two GoodReaders on two nearby devices. Send from one GoodReader, and accept it into the other.

Oh, and did we mention that you can send and receive entire FOLDERS in GoodReader?

Here`s official Apple`s directions on setting up and using AirDrop:

Attention
It`s been reported that setting your AirDrop device to Contacts Only may reveal your phone number and email address to a nearby hacker. Apparently, the "contacts only" restriction causes a certain authentication exchange between two devices during which a hacker could trick your phone into revealing your personal info. Therefore, we recommend only using the Everyone setting since there is no such authentication exchange prior to the actual transfer.

With this app, the user can download files either from local and cloud based resources and have access to content in most any file format except for proprietary Apple eBooks. PDF files and Word files load readily without any cumbersome conversions.

The interface is well defined and file management is a breeze. Annotating texts works intuitively and searching is a snap. Getting started is quick and easy and once the user becomes familiar with basic functionality, it may be the only reader worth using.